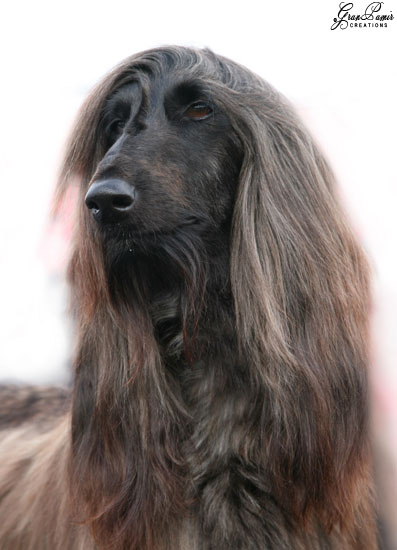 “Jonie”  focused on her lure coursing career when younger and did very well with several CACL/CACIL wins, also taking part to the European Championship where she just showed off. She also had show wins at her credit such as a Specialty RCAC under judge Mr Dehaes (Du Jegdalek) thanks to whom she ranked # 3 in the Combined Trophy in Lotzwil/Switzerland.

Jonie had all tickets for the It LC title but didn’t get the “after-1-year-confirmation” one as she retired for motherhood. She’s the proud mother of many champions, conformation and LC winners. Have a look at them!